50th Anniversary of the Laboratorio Hemoderivados

On May, 21st, 2014 LIF’s Directors Diego Bruno and Guillermo Cleti attended the act and reception to celebrate the 50th Anniversary of the Laboratorio de Hemoderivados de la Universidad Nacional de Córdoba (LH UNC)*.
The meeting took place at the LH UNC’s headquarters in Córdoba where authorities from different governments (National, Córdoba Province and Municipality) were present as well as other public and private laboratories’ directors, universities’ deans and all LH UNC’s staff members.
LIF’s Directors gave a commemorative plaque to Magister Catalina Massa (LH UNC’s Executive Director) as souvenir.
In the same act, LH UNC’s authorities inaugurated a new area for the development of new formulas.

(*) LH UNC: Laboratorio de Hemoderivados de la Universidad Nacional de Córdoba is the laboratory of the National University of Córdoba, which is specialized in blood medicines production.
Posted by GDC at 4:42 PM No comments:

LIF's Board of Directors received the Río Negro Health's Minister

José Priegue (UFI’s General Coordinator of the National Health Ministry), Mauricio Monsalvo (General Coordinator of REMEDIAR Program), Carlos Minatti (LIF’s Trustee) and Roberto Ganin (General Manager) also participated in the meeting. All of them exchanged their different work experiences in health.
LIF’s Boards of Directors gave information about the progress of the medicines production for REMEDIAR Program and they offered Dr. Delfino all the support to help the PROZOME* Lab to reach the National approval by ANMAT**.
“In 2010, LIF and PROZOME signed an agreement of mutual collaboration and assistance through which both institutions can work together in joint projects” said Diego Bruno.

After the meeting, all of them visited the different areas such as quality control, storage and production.

LIF’s Board of Directors has had a meeting with Santa Fe Health’s Minister Dr. Mario Drisun.
The meeting took place at LIF where Dr. Drisun was given information about different LIF’s projects like producing medicines for patients with tuberculosis, and morphine and metadona for the Instituto Nacional de Cáncer. As well as the building of a new administration area.
Emiliano Arzuaga (Health Ministry’s Administration Secretary) and Juan Pablo Gutierrez (Health Ministry’s Human Resources Secretary) also attended the meeting.

Then, all of them participated in a term meeting with the LIF’s staff members where Dr. Drisun gave a lecture about Santa Fe’s Public Health System and highlighted the great relevance of the public production of medicines.
Posted by GDC at 1:39 PM No comments:

Lecture about medicines in Rosario 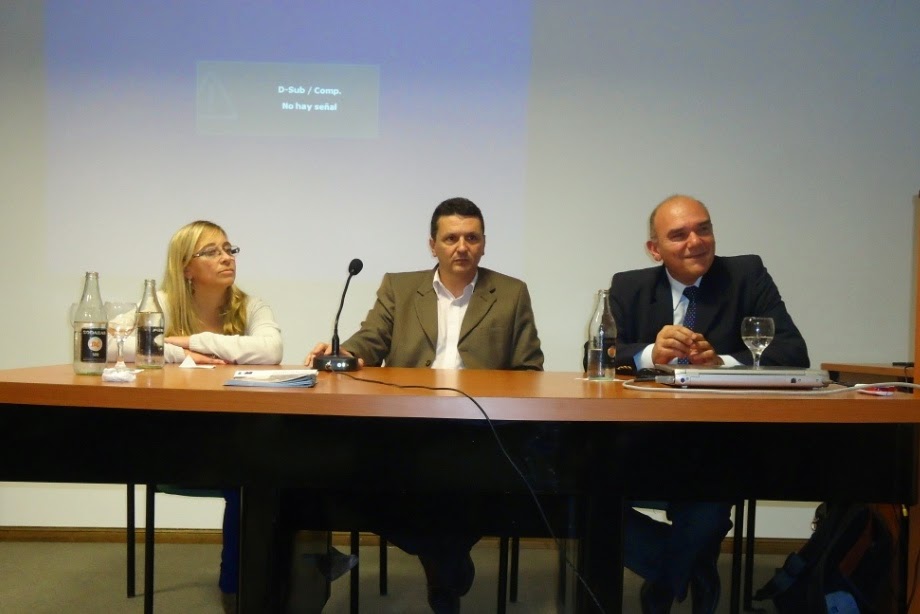 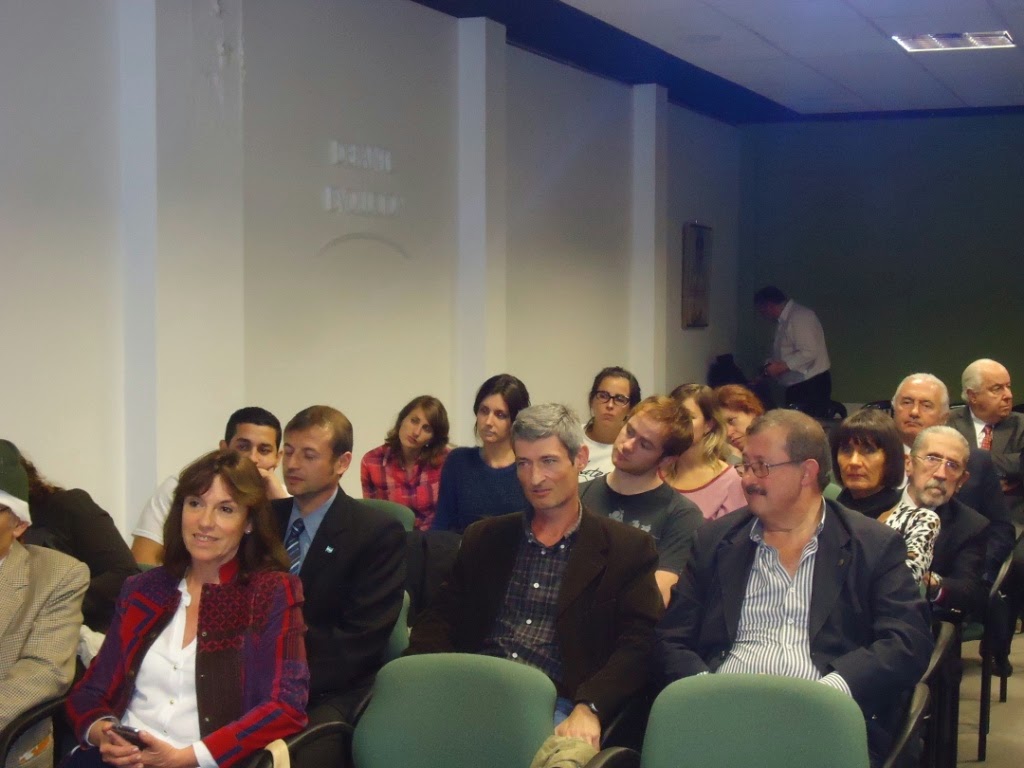 Members of LIF-UNL(1) Consortium (LUC) had a meeting which took place at the LIF’s multiple use room (MUR).

LIF- UNL Consortium is an associative consortium between two public institutions through which the public production of medicines (LIF) take the knowledge from the national technological scientific system (UNL).
The people present shared a breakfast meeting in which Carlos Arques (LIF’s Director) and Daniel Scacchi (CETRI - LITORAL* Director) gave a lecture about the main objectives of the consortium and the next actions to follow in relation with the FONARSEC Project.
LUC presented a project at the MINCyT(1) to get a FONARSEC (2) for the research, development and production of medicines.
FONARSEC is a financial instrument through which LIF might be able to get funds to improve its capacity of production.
The main objective is firstly, to develop know how and finally, to produce medicines to be used in patients with tuberculosis.
Thus, LIF will be able to produce four different medicines such as:

LIF’s Boards of Directors and Managers participated in this activity as well as Authorities and Staff Members of FIQ - UNL(4) and FByCSB - UNL(5).

After the meeting, the different areas (production, quality control and storage) were shown to the visitors. And then, all of the participants shared / had a lunch at the MUR.