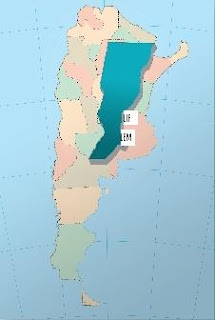 The two laboratories work and investigate cooperatively since an agreement signed in 2004. The objective of this agreement is to deliver high-quality medicine to accessible cost for the public health system. Since then, the LIF specializes in the production of beta-lactam drugs for children and adults such as amoxicillin and cefalexin. On the other hand, the LEM works on nebulizer solution salbutamol, hydrochlorothiazide, acid folic and Phenobarbital. Even though each laboratory specializes in the production of the above mentioned products, both exchange their productions and, in time, they both started producing new drugs.

Nowadays, the two laboratories are planning to expand in new buildings Also, they want to be more efficient in the future so that the LIF will make alone powders and tablets as much as the LEM will make alone creams and liquids.
Posted by GDC at 8:55 PM No comments: